Schiele was formed around an integrity based business model that is built to last. Our highly skilled professionals are recognized as valued partners that businesses and families trust to get them where they’re going, whether down the street or across the country.

Founded in 1997, Schiele Enterprises was created to provide quality relocation services. At the time Brad Schiele was not only the president and CEO, he also was the company’s first professional over-the-road household goods mover. Over the years, Brad has held many different roles that have contributed to the success of Schiele Enterprises. Schiele has built a strong history of business relationships with several branches of the federal government, as well as the military, that continues to grow to this day.

In 2016, Brad and his long time friend, David Delane, also a long time veteran of the relocation industry, made a conscious decision to further expand the business model and join forces with Atlas Van Lines, a highly-acclaimed global transportation and logistics provider since 1948.

Since joining the Atlas Family of agents, Schiele is the first agent in Atlas’s history, either a start up company or a conversion agent from another network, to earn the prestigious Milt Hill Award for every eligible year that the company has been in business.

Since the beginning, Schiele has taken pride in providing the highest standards of quality and customer service. As an earlier nation-wide moving agent, Schiele Enterprises was named “Agent hauler of the year 2000-2009”, and also received the prestigious “Circle of Excellence” award from 2004-2009.

Ever since a mythical titan was credited with shouldering the heavens, the name "Atlas" has stood for a rare strength. Today, the name "Atlas" identifies a highly-respected global company distinguished by strengths in transportation and a dedication to helping people go new places. Schiele Enterprises is proud to join the family of Atlas agent-owners who are committed to continuing this customer service legacy.

We Thrive Where Others Fail 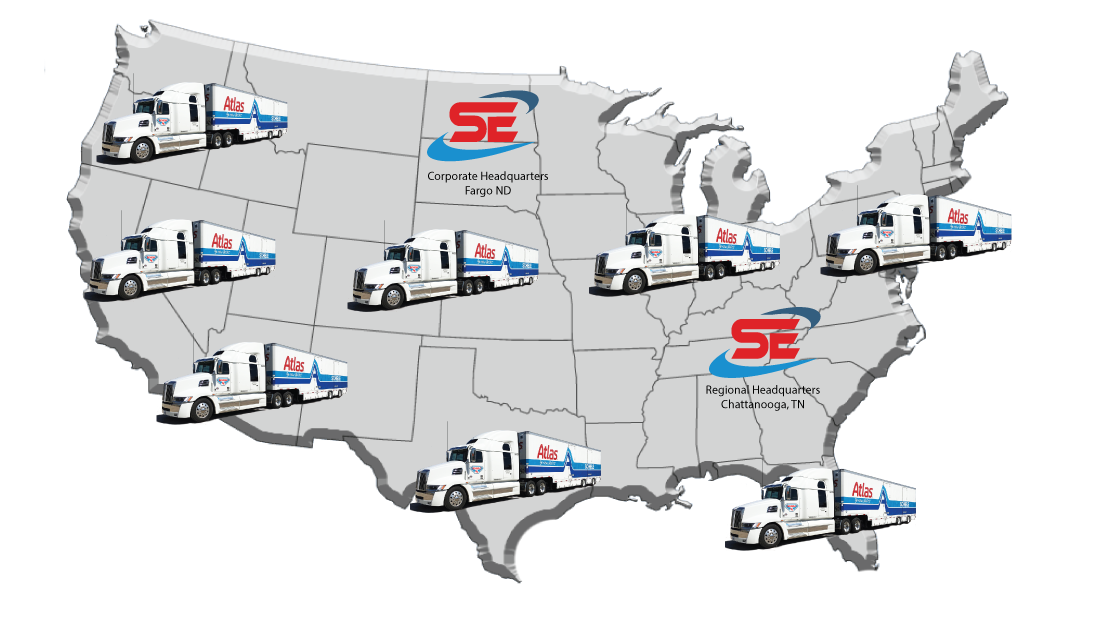 Schiele is your moving and storage specialists for moves of all types: local, residential, commercial and industrial. Whether you’re relocating across town, across country, or overseas, we also provide environmentally controlled storage to add to your overall moving plan.

Our moving and storage facility in Fargo, ND is ideal for individuals or families who encounter unique moving challenges with their new or existing homes and require temporary or long term storage space. Unlike a mini-warehouse where your possessions are left open in a cage or garage-like unit, with Schiele, your items will be carefully wrapped and placed in our environmentally controlled storage facility—secure and protected. We can even arrange for the pickup or delivery of your goods when you are ready for them. 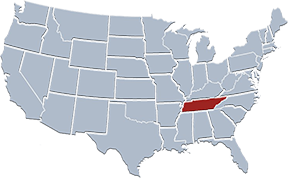 Schiele’s dedicated, highly experienced and professional relocation crews provide the same level of service and quality for families as we do for Fortune 500 companies.

In addition to our corporate headquarters in Fargo, ND, our newest Chattanooga regional moving and storage facility is centrally located to service the entire Southeast. Our state of the art storage facility is climate controlled, secure and well managed to ensure the safe storage of your goods whether in transit or permanent.

We know you have a choice, and invite you to request an estimate and judge for yourself.

Schiele is a privately held company, and is an Atlas Interstate Agent. Our Principals have over 50 years experience in relocation , and as people, we build relationships that last. Our core principals are:

Why Use Schiele Enterprises

• Our people are experienced

• Our Equipment is all new and freshly painted

• We can handle the difficult locations